Why do we exist 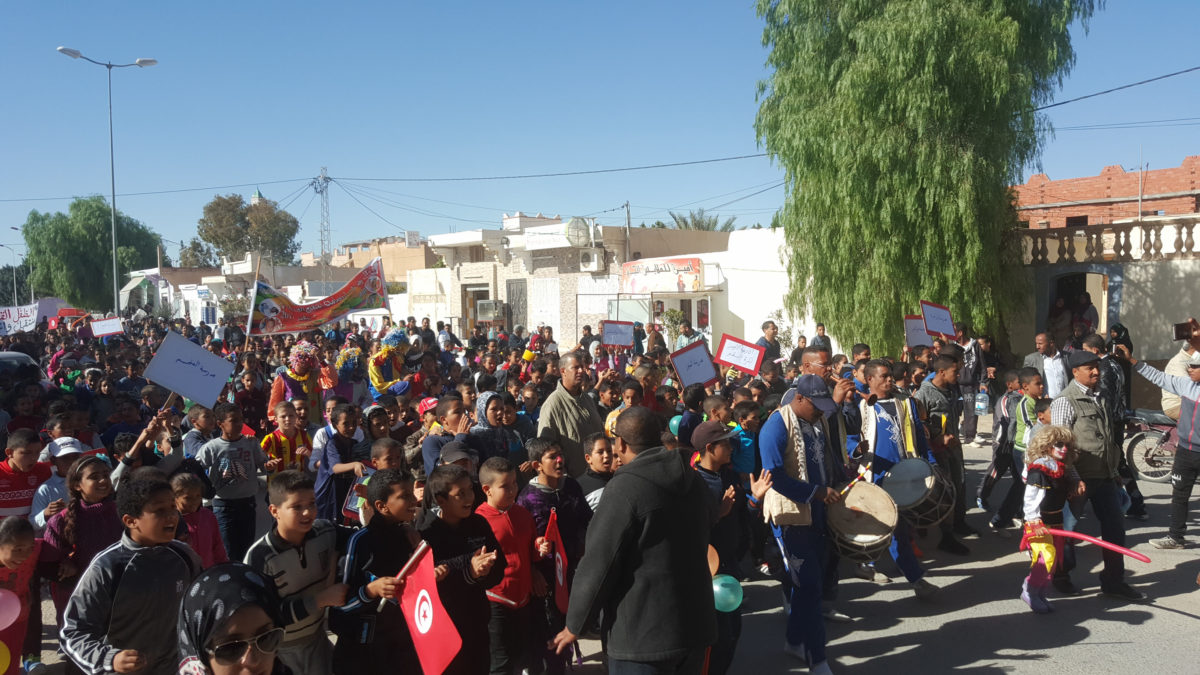 Although the region has undergone considerable changes since 2004 and civil society’s strategies and means of action have expanded, significant funding gaps remain. There is a lack of endogenous sources of financing, while the access to foreign funding is hampered by the global economic crisis, the rise of populist nationalisms and the fight against terrorism.

Moreover, recent research conducted by the Foundation Centre and the Human Rights Funders’ Network reveals that the Middle East and North Africa lags behind almost all regions of the world, receiving only 3% of global funding from private foundations and 11% of total human rights funding from bilateral and multilateral donors. Therefore, the need for investment in civil societies from the region remains significant.

Given the complex regulatory frameworks and diverse national dynamics, mainstream donors often hesitate to intervene by providing seed or core funding, or they lack the capacity or mechanisms to respond rapidly, to creatively move resources, or to allocate a large number of small and individual grants.

By focusing its attention on a specific region and on those who are isolated and have limited capacities to receive mainstream donors’ support, the Foundation plays a key role in supporting pluralist civil society dynamics to be key drivers of democratic reforms and to combat impunity, inequalities and other sources of radicalisation.