How do we work 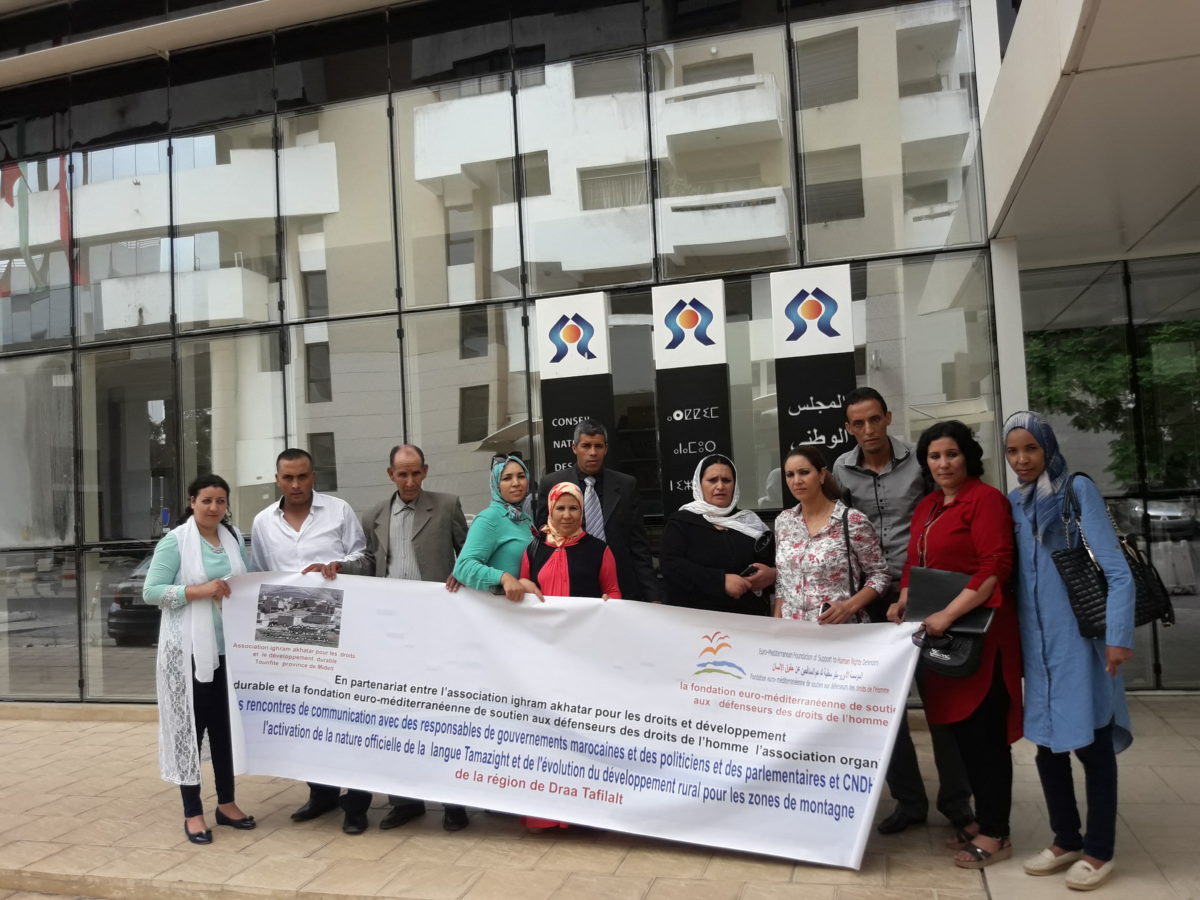 The Foundation has developed (1) direct and (2) indirect actions to support human rights and civil society actors.

Since 2011, the Foundation has reinforced its presence at the local level to better understand the different dynamics at play and support emerging initiatives, which are often operating in remote regions. The Foundation has also developed structured collaborations with other like-minded actors in the fields of protection and support to civil society, including the EU Human Rights Defenders’ Mechanism, Ariadne and the Human Rights Funders’ Network (HRFN).

The local presence, regular consultations with civil society and strengthened collaborations with like-minded actors have been at the core of its development to favour a cohesive approach to supporting the region’s various civil society dynamics in the long term.